Pricing for this item 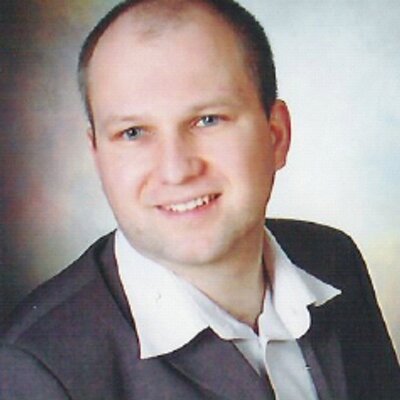 Previous Next
Screenshot
Click to enlarge
A plugin, which allows to create readonly users, that can read times recorded for a special company.
Last update: 09 Aug 2019
GitHub Download

This bundle adds a special admin screen where the role can be assigned to an existing Kimai user.

If you are a contract worker for some different customers and if you are using Kimai for time-tracking.

Than you can do it that way: Create in Kimai the different Companies: Comp1 and Comp2 Create the different Projects you are working on: ProjC1A and ProjC1B for Comp1, ProjC2A for Comp2 And record your times.

At the end of the month, you create a bill for Comp1 and Comp2 and send it to them. Now you wait for your money. But sometimes no money comes back, but some discussions will start: why do you charge that mouch for ProjC1A, why was adjusting the loginscreen that expensive, why did you do that… and that…

With that user-accounts someone responsible at Company1 and Company2 can login into Kamai and track instantly your times. Because UserComp1 can see (and only see!!) the times entered for Company1 from anyone who can record some times in Kamai.

Whould that be great?

First clone it to your Kimai installation plugins directory:

You could also download it as zip and upload the directory via FTP:

And then rebuild the cache:

This bundle ships a new administration screen, which will be available for the following users:

This bundle also ships a new user-screen, which is available for users that are configured in the new admin-screen.